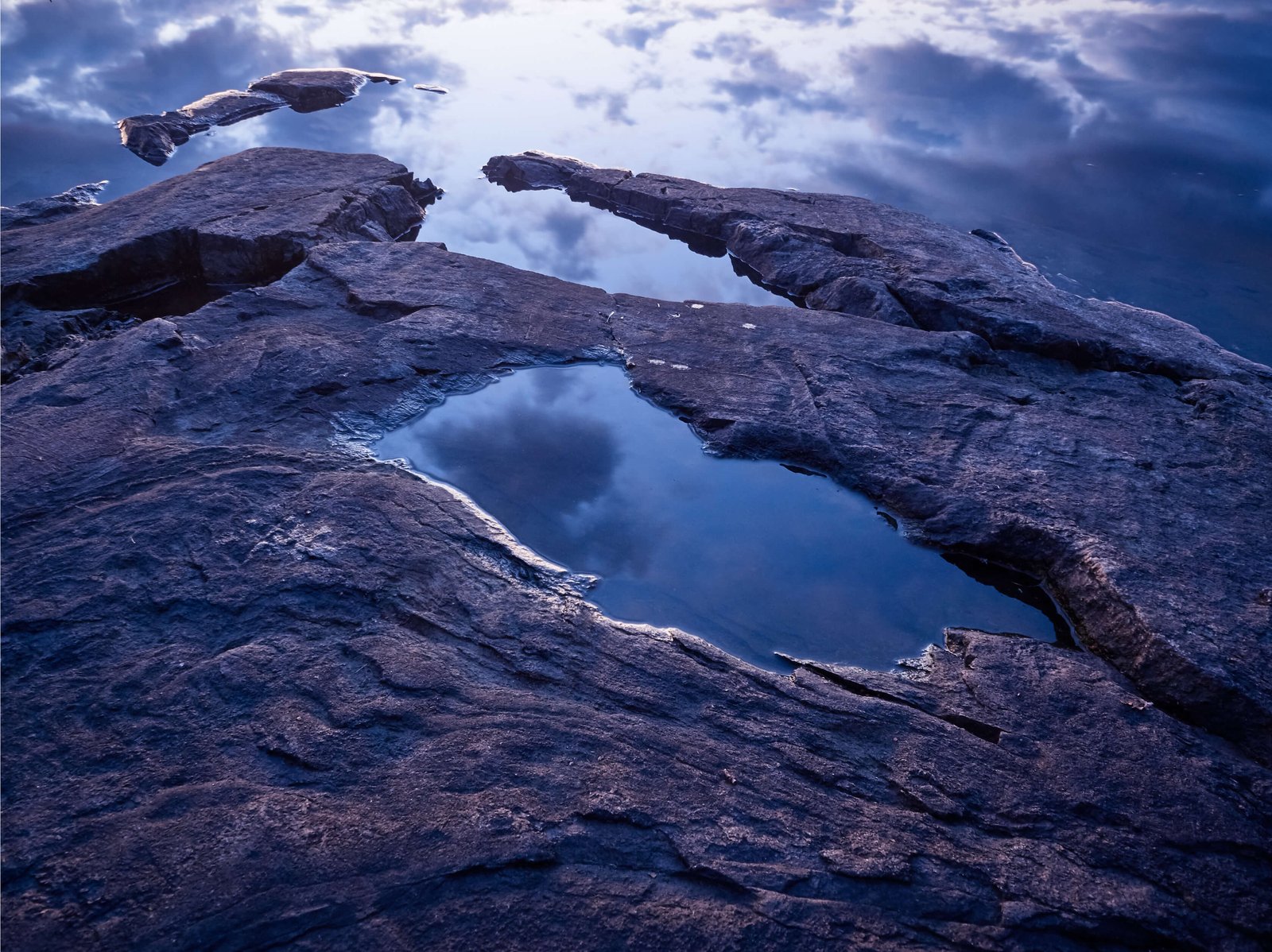 Evli published its Principles for Climate Change in May - what happened next?

This spring, we announced our ambition to make climate change and its related policies more prominent in our investments. In order to concretize our work, and present a clear approach to it, we published our Principles for Climate Change in May 2019.

Concrete actions included the publishing of the carbon footprints of Evli's equity and bond funds and analyzing the funds’ investments for potential holdings of coal and peat companies. Based on the analysis of the coal and peat companies, we decided to divest three investments in Evli's equity and bond funds, to start engagement with two companies, and to monitor three other companies to verify if they are following their plans to reduce coal usage.

The companies to be excluded had a significant proportion (above 30%) of their revenue from coal mining or the use of it in power generation and do not have any plan to abandon coal. Exclusions are implemented on a six-month schedule.

Companies in the engagement process currently gain more than 30% of their revenues from electricity produced with coal, but these companies have shown positive progress in reducing coal use. During the summer of 2019, we approached these companies to specify their plans to reduce coal use. For companies that exceed the coal revenue threshold (30%) but have a clear plan to reduce coal use, we decided to stand by and monitor how the plan is executed.

In August 2019, we became a public supporter of the TCFD (Task Force on Climate-Related Financial Disclosures) and will be working to begin reporting on TCFD recommendations for Evli Bank in the coming years. The TCFD is an international climate risk reporting framework in which the financial implications of climate risks are incorporated into official financial reporting.

In addition to the Principles for Climate Change, we will continue our systematic work to develop responsible investment and transparency in our mutual funds and asset management. At Evli, responsibility is an integral part of all of our funds and investment processes. In addition to various investor initiatives and investor cooperation, we also actively engage in direct discussions with companies on corporate responsibility and assist our clients and other stakeholders with their responsible investment issues.

Text: Elina Niiranen, BBA, Responsible Investment Analyst at Evli and member of Evli’s Responsible Investment team. Elina has been with Evli since 2004 and has experience from different positions within Asset Management. During the last few years, Elina has continued her studies, and in addition to Master Studies, she is also studying Sustainability.

Interested in further reading?  Read more about Responsible investing at Evli, visit our section on ESG or see the Video: Evli Easy ESG.

Every portfolio at Evli is responsible

There is more and more talk about responsible investing but what does it actually mean in practice? And how can investors estimate the impact of their portfolios? Evli’s Head of Sustainability and Responsible Investment Analyst explain how responsibility is implemented in everyday terms.

END_OF_DOCUMENT_TOKEN_TO_BE_REPLACED

Transparency and openness as the cornerstones of our responsible investment

For us, responsible investing means in practice that ESG factors have been integrated into portfolio management. This is why we want to tell you about our way of investing responsibly and the recently published annual report.

END_OF_DOCUMENT_TOKEN_TO_BE_REPLACED 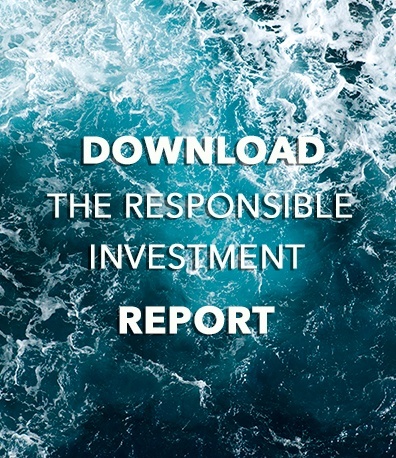 Important Information - By clicking accept you acknowledge that you have read and understood the important information below.

Evli Fund Management Company Ltd is a Nordic fund management boutique established in in 1989 focusing on institutional investors. Our investment process is systematic and characterized by both quantitative methods and qualitative assessments. Rigorous discipline ensures repeatability of the investment process. Our Funds are actively managed with a long-term perspective. On average, senior portfolio managers have worked at Evli for 10 years and have 20 years’ industry experience.

Evli Fund Management Company has an authorization to operate UCITS and alternative investment fund management (AIFM) activities in Finland and its operations are supervised by the Finnish Financial Supervisory Authority. Evli’s website is not intended for persons resident in countries where such activities have not been authorized by law. Evli requires that all persons accessing to site website familiarize themselves with these kinds of restrictions and comply with them. The contents on Evli’s webpages are for information only and cannot be in any case construed as an offer to sell or subscribe to any product in a jurisdiction in which the making of such an offer would be illegal.

The information in this site is intended for Professional Investors only and must not be used or relied upon by private investors. Please note that all information on this Site is available in English only.

Categories of clients who are considered to be professionals:

3. Countries, regions, national and regional authorities, public bodies that manage public debt, central banks and the European Central Bank, the World Bank, the International Monetary Fund and other similar international and supranational organisations,
4. Institutional investors other than those above whose main activity is to invest in financial instruments, including undertakings dedicated to securitizing of assets or other financial transactions.