Looking back: How re-visiting the past changed how we see the future

Shortly after arriving in Vietnam, we couldn’t help but notice the traffic outside the cab. It was chaotic.

One-way streets seemed optional and sidewalks were fair game. It was apparent that our driver had years of experience navigating these streets, but the scrapes on his vehicle indicated that a few mistakes were made along the way. This made us think that drivers, much like investors, are bound to make a few mistakes, but perhaps what differentiates the successful ones is that they learn from those mistakes. Before we knew it, we pulled out of the traffic and arrived at our first meeting – it was with one of the Evli Emerging Frontier Fund’s worst investments to date. 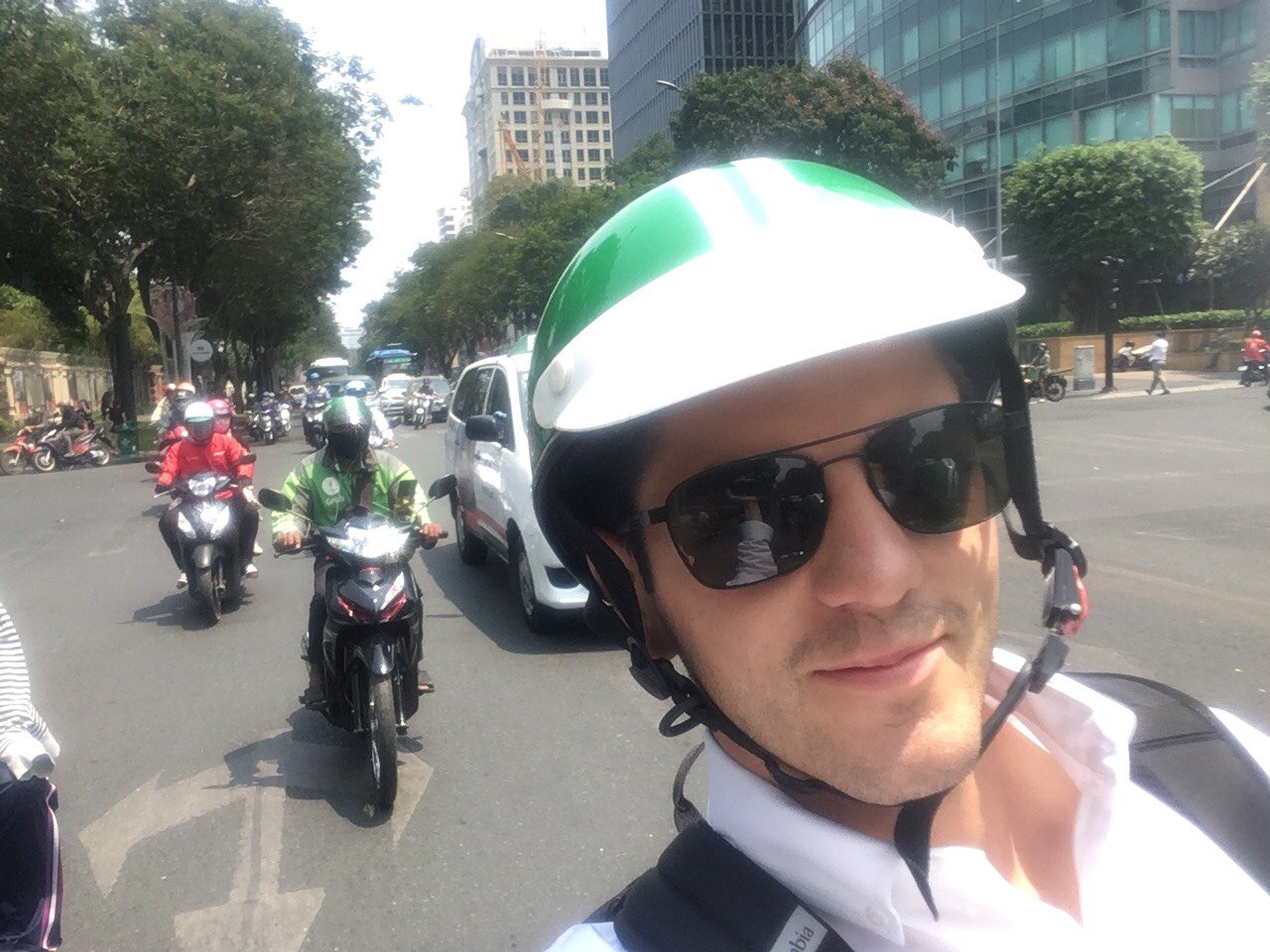 This meeting was just one of many we would have over the next two months as we traveled from country to country revisiting the fund’s best and worst investments over the last six years. The goal was to look back in time and see what could be learned from these outliers.

Drawing the roadmap (with a surgeon’s help)

We acknowledge that while the Evli Emerging Frontier fund has returned over 50% since inception in October 2013, not every investment in the portfolio has gone according to plan. Some investments lost more capital than any pessimistic scenario would suggest, while others turned out to be much more successful than anticipated. By revisiting these companies and completing an in-depth case study on each one, we hoped to find ways to replicate winning strategies and prevent the fund from making past mistakes again.

We were inspired to do this project after reading The Checklist Manifesto by Atul Gawande. Dr. Gawande, a surgeon, wrote how the development of checklists in hospitals dramatically decreased the number of post-surgery-related infections and deaths. Given the complexity of the surgical discipline, surgeons would often make small mistakes and overlook crucial steps of the process. But after reviewing the most common mistakes and compiling them into a pre-surgery checklist, they no longer made those same mistakes. We sought to do the same with the investment process by creating a pre-investment checklist.

That very first meeting in Vietnam – conducted entirely through an interpreter as the CEO only spoke Vietnamese – already revealed two very important aspects of our analysis: the value of in-person meetings with management and the difficulty of looking back.

We have always stood by our commitment to meet with the management of every company, in-person, before making an investment. We believe this is a highly valuable piece of the analysis – especially in emerging markets where meeting a company’s management in person is often the only way to understand the strategy and growth prospects. It wasn’t five minutes into the meeting that the CEO was answering questions that no amount of internet research would reveal. And it was exactly our discussion at the company’s head office that day that led to a complete understanding of what happened in that investment.

Given that our aim was to discuss historical performance, understand what had happened and how that compared to our initial investment thesis, these meetings were a bit different from regular investor meetings which are typically forward-looking. When faced with a difficult question about poor past performance, CEOs would often avoid the question altogether and talk about the future instead. We were not there to make investment decisions however, so we would have to rephrase the question and dig deeper. That this was happening revealed how difficult facing up to past mistakes can be. It requires humility and resilience – which may be why other investors and companies have usually avoided the practice – but the lessons learned from this exercise can be well worth the effort not only for investors but also for the companies themselves. In fact, many of the CEOs we met with said that they appreciated our conversations and expressed their desire to do a similar project within their own firms.

Overall, we analyzed 33 of the fund’s best and worst investments spanning across 11 different countries and a variety of industries. As a result, we constructed a checklist of characteristics to avoid when making future investment decisions, while making a note of the traits associated with our most successful investments (some of which returned over 300%). We have incorporated this checklist into the fund’s investment discipline in our ever-continuous pursuit to optimize portfolio management processes and strengthen our investment performance.

This post-investment analysis revealed that successful investing is a lot like driving in Vietnam – you must keep your eyes on the road in front of you, but you should also remember what you’ve learned from the past.

Read your blog about Egypt here.

You can read more about the Evli Emerging Frontier fund here.